The Councillors and their contact details are listed below, otherwise correspondence can be addressed to Council via the General Manager as follows: 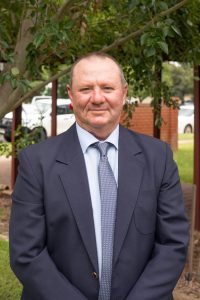 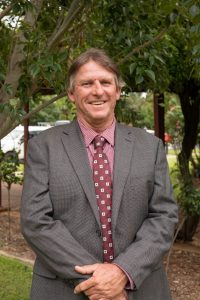 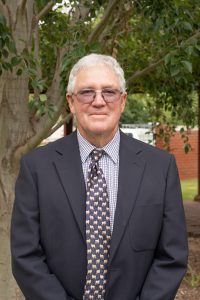 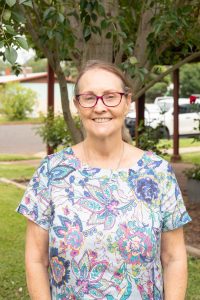 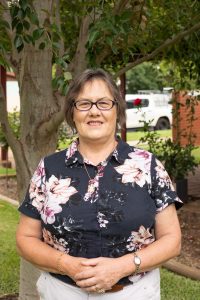 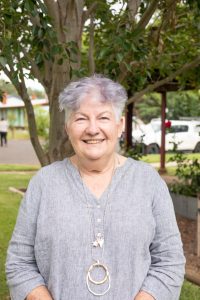 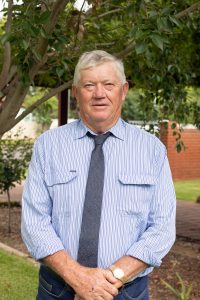 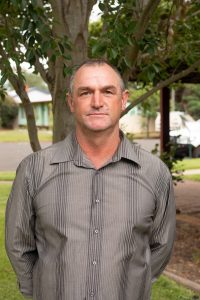 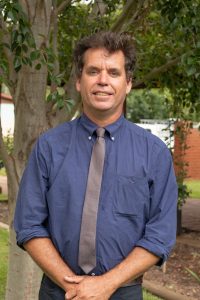 The Role of Mayor & Councillors

Councillors are empowered to exercise direction and control when allocating the Council’s resources during the four year Delivery Program preparation. They also play a key role in the creation and review of the Council’s policies and objectives and the criteria relating to the exercises of the Council’s regulatory functions.

The role of a Councillor is, as a member of the governing body of the Council:

The role of a Councillor is, as an elected person:

The Mayor is elected by the Councillors as the Civic Leader and acts as a public spokesperson on matters of policy. The Mayor is also the link between Council and Management and plays a general supervisory role over the operations of the Council.
Under the Local Government Act, the Mayor:

Thinking of becoming a councillor? – A guide for candidates in NSW